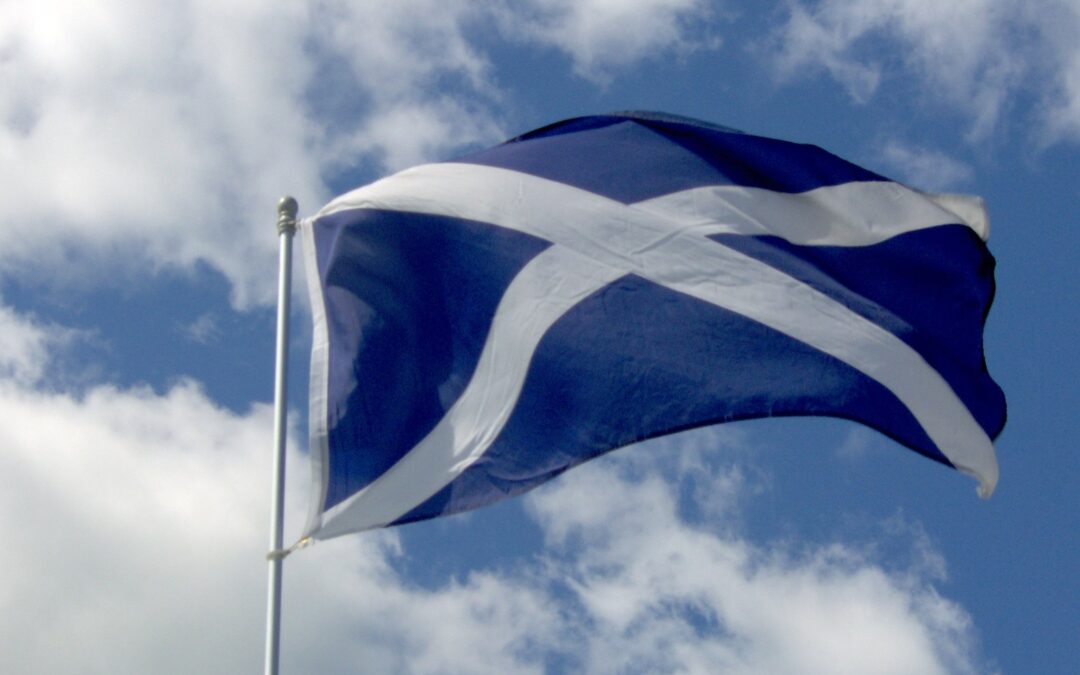 The Scottish Animal Welfare Commission (SAWC) has made its recommendations on the future of glue boards to ministers.

The report considers the animal welfare issues surrounding the use of glue traps to control rodents in Scotland and makes recommendations regarding potential regulation.

“The Commission believes that the animal welfare issues connected with the use of glue traps would justify an immediate outright ban on their sale and use. This is our preferred recommendation”.

The commission acknowledged that the professional pest management sector has significant concerns that no alternatives to rodent glue boards exist for certain niche public health situations.

They go on to say:

“Given that some agencies have suggested that in some cases there is no alternative to the use of glue traps as a last resort, if the Scottish Ministers are not minded to introduce such a ban at this stage, the Commission recommends implementation of Option 5[…]”

Option 5 refers to “Prohibition on purchase and use by individuals but retain trained operator/industry use under (i) statutory code/guidance or (ii) licence (general/individual/case by case) with a review prior to outright ban”.

In short, this recommendation would mean that pest professionals could continue to use glue boards under a particular set of circumstances. At the same time, a three-year review is recommended to find “find humane alternatives with the aim of an eventual total ban”.

BPCA reflect on the report
Head of Technical and Membership Dee Ward-Thompson has scrutinised the report in detail. She said:

“The findings of the SAWC’s report are not unexpected. However, it is disappointing that the commission doesn’t fully understand the public health implications of banning glue boards entirely.

“We’ve provided clear examples of where no other options exist to protect human health, such as in particularly sensitive sites where quick-control is essential”.

“The findings of the SAWC’s report are not unexpected. However, it is disappointing that the commission doesn’t fully understand the public health implications of banning glue boards entirely.
Dee Ward-Thompson, BPCA
Dee continued:

“We have concerns that licensing the use of glue boards on a case-by-case basis may lead to delays which will impact both the physical and mental welfare of people.

“When mice are found in an intensive care unit, or rats get access to wiring in a power station, every second counts.

“We’ve always been in support of a ban for untrained amateur users of glue boards. However, we believe that decisions should be in the hands of trained professionals making judgements based on public-health risks and the known limitations of any alternatives, rather than government administrators.

“We’ll be writing again to SAWC and the Scottish ministers to make sure that argument around the humaneness of rodent control is balanced with the public health risks”.

As always, BPCA will offer its support and members’ expertise to assist SAWC and Scottish ministers in creating a workable, safe solution to glue board regulation that prioritises public health.